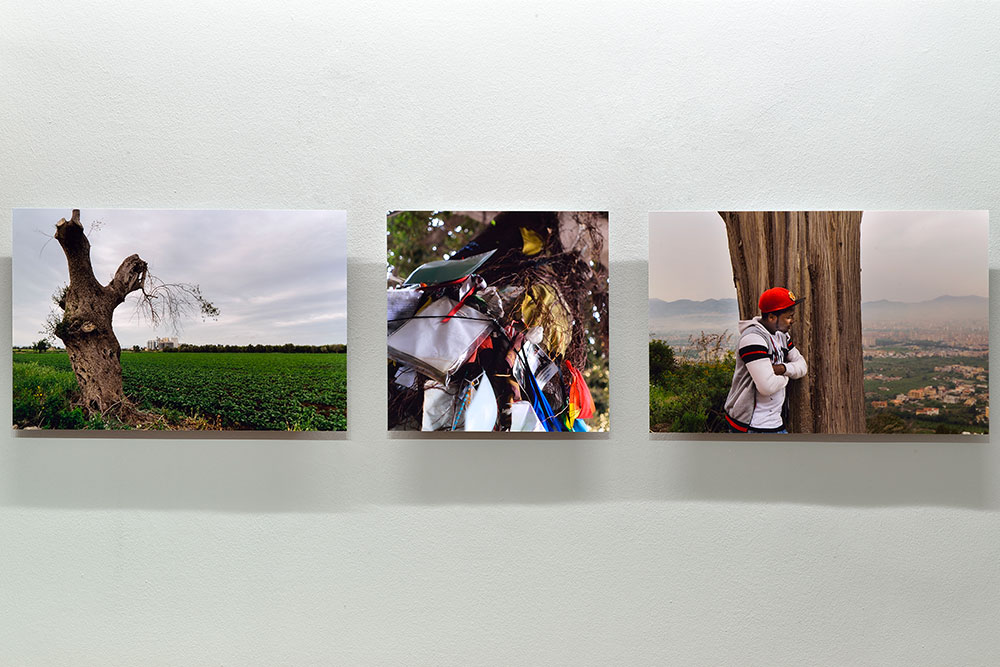 Uriel Orlow addresses the subject of history and its legacy on contemporary reality with rigor and concision.

His work is focused on the ties connecting the present to the past. Using different languages, the artist tries to shed light on what great ambitions leave behind and on the many shadows that removed tragedies cast over the future.

His work, developed throughout subsequent cycles, addresses, inter alia, the Shoah ghosts, the Middle East complexities and the unresolved post-Soviet reality. In the last few years, in his complex project Theatrum Botanicum, his attention has been focused, on the one hand, on the political component of the concept of nature – sometimes used as an instrument of domination – and, on the other, on colonial history and its impact on today’s society.